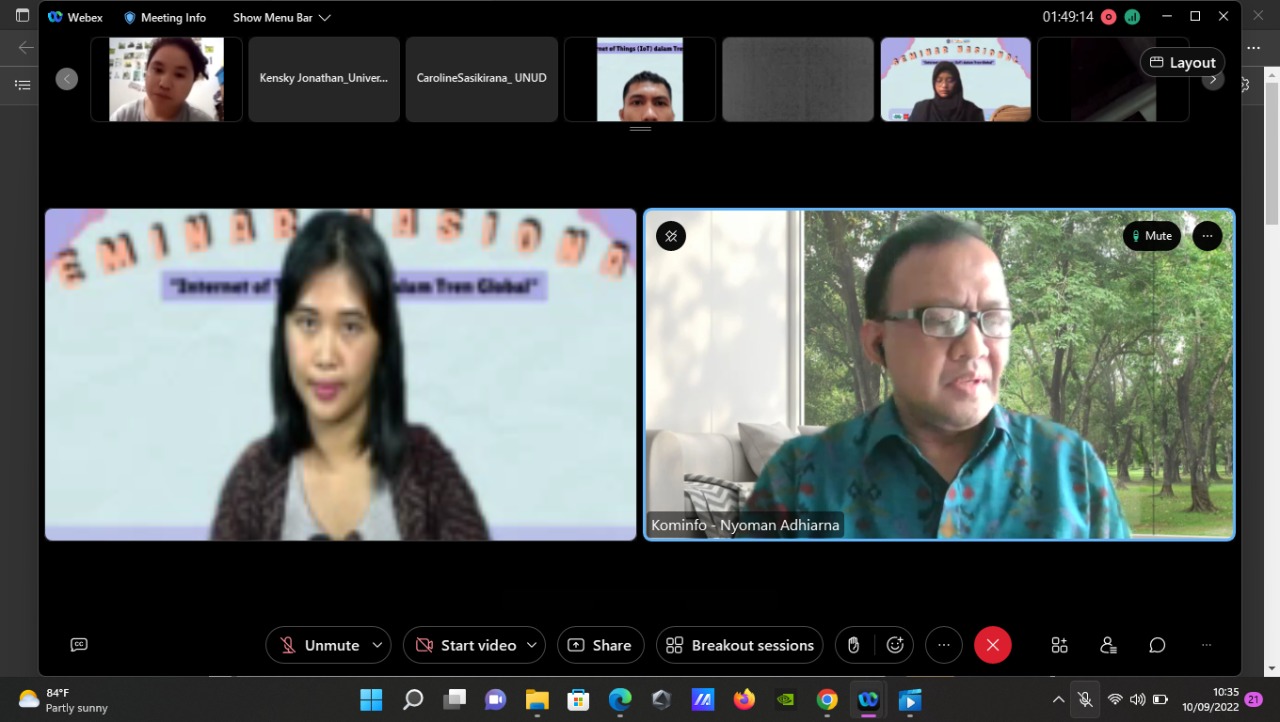 The series of events began with a National Seminar by presenting several speakers, namely: First, Dr. Ir. I Nyoman Adhiarna,. M.Eng as Director of Digital Economy Ministry of Communication and Informatics with the material "IoT Conditions and Challenges". Second, Dr. Mardhani Riasetiawan, SE Ak,. M.T. as a Lecturer at Gajah Mada University with the material "IoT and Industrial". And Third, Vina A. Mauliana M.Ikom as Influencer & Content Creator with the material "Social Media Content". Not to forget, the material presentation session was guided by the moderator as well as an Active Lecturer of Public Administration, I Dewa Ayu Putri Wirantari S.IP., MPA. After the presentation of the material and discussion with the participants, it was followed by giving awards to the speakers and moderators as well as a group photo session.

The next series of activities was a Call For Paper which was divided into several meeting rooms to be used as a forum for presentations and discussions by the participants who were guided directly by several moderators who were also active lecturers of the Public Administration Study Program including, I Dewa Ayu Putri Wirantari S.IP. , MPA. , Ni Wayan Supriliyani, S.Sos., M.AP. , Kadek Wiwin Dwi Wismayanti, S.E., M.A.P. , Putu Eka Purnama Ningsih, SH., M.A.P. and Ni Putu Anik Prabawati, S.IP., M.A.P. After the presentation and discussion by the participants, it was continued with the awarding of certificates of appreciation to all moderators who had guided the Call For Paper.

The next series of events was carried out by awarding the participants of the National Seminar & Call For Paper in the Best Speaker and Best Paper categories. There were 4 participants who were declared the Best Speakers including: Alfin Dwi Novemyanto, Epri Wahyuni, Tedi Erviantono and Ni Made Wika Putri Rahayu. And the Best Paper by Dian Sari with the paper title "Multi Criteria Analysis in Reducing Flood Risk in Jakarta". The end of the event was closed by giving certificates to all winners and holding a documentation session. 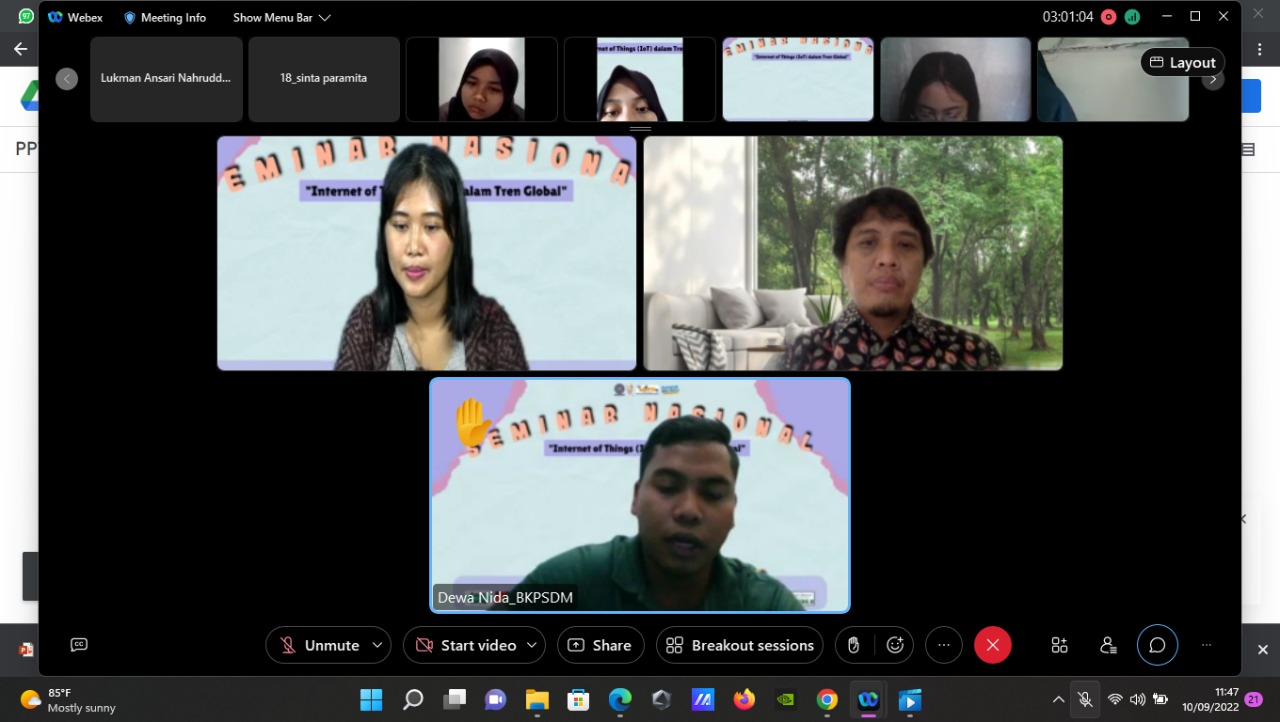 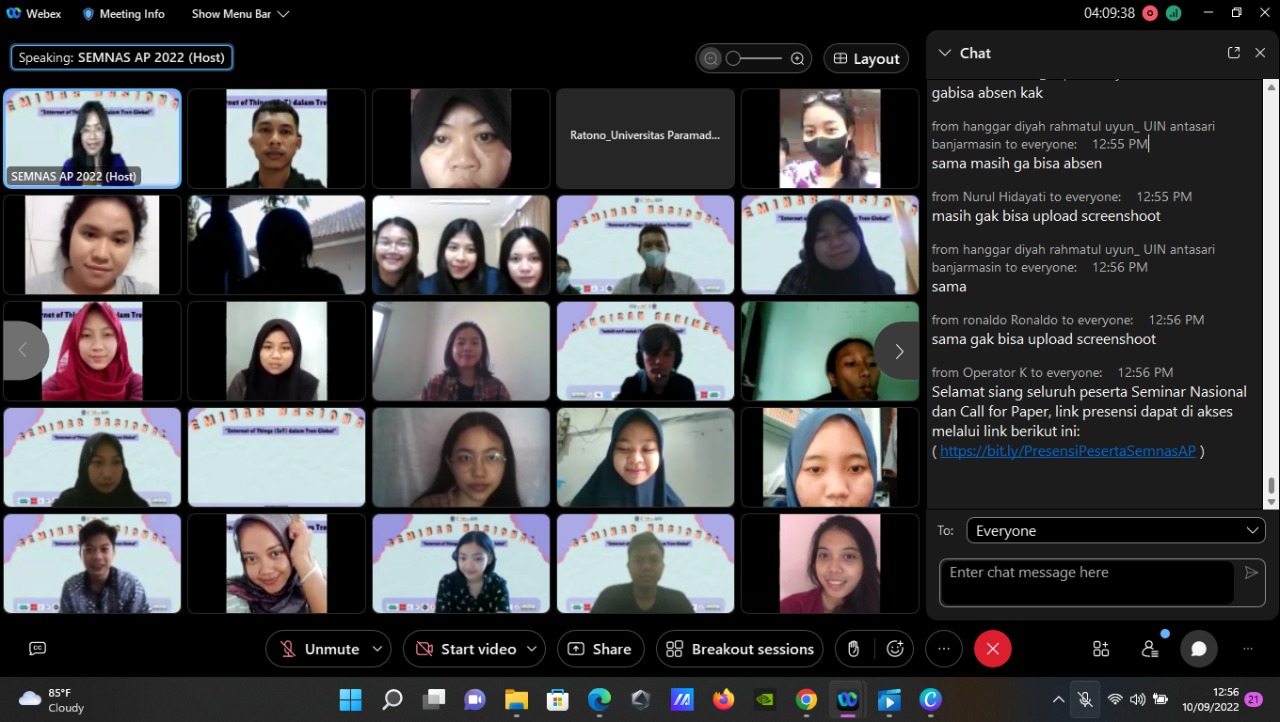 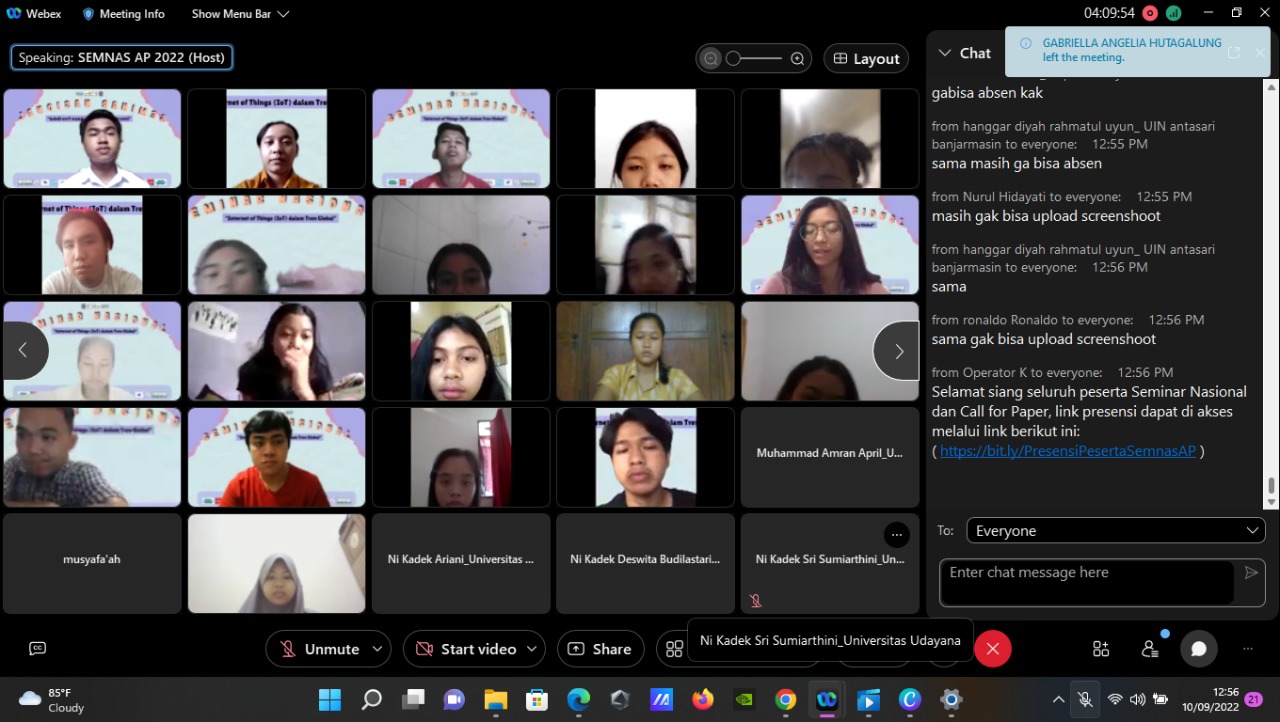